Things to do in Hampton, Virginia!

When you’re in Coastal Virginia, it’s easy to explore the entire region! Some of our favorite local gems are located in Hampton, whose surprising history is integral to the beginnings of our nation.

Fort Monroe National Monument
The history of Fort Monroe, also known as “Freedom’s Fortress” goes back 400 years, when the first Africans arrived on American soil. During the Civil War it became a stop in the Underground Railroad where many slaves were freed. Visit the old fort and learn the significance of its history in relation to the history of America.

Hampton Carousel
Located on the waterfront, just steps from the Virginia Air, Space & Science Center, the Hampton Carousel is one of 70 antique carousels still in the United States. Built in the 1920s, you can still ride one of its 48 hand-carved horses and appreciate this rare example of American Folk Art.

Hampton Coliseum
An iconic piece of architecture (also known as The Mothership by the many concert-goers who have enjoyed shows over the years), Hampton Coliseum is host to a wide range of entertainment including music, sporting events, trade shows and more!

Bluebird Gap Farm
This 60-acre farm features a petting zoo and more than 150 animals. The botanical garden, education center and playground are fun for the whole family!

Coliseum Central
Shopping, dining, entertainment, exercise–Coliseum Central has everything you need for a day full of adventure! Go shopping in Peninsula Town Center, catch some live outdoor music during the summer, relax in a yoga class and have dinner at a local eatery!

Hampton University Museum
Founded in 1868, this is the oldest museum in Virginia and one of the most impressive collections of multicultural art in Virginia, with an emphasis on African, Native-American and African-American art.

Hampton History Museum
Exploring the History of Hampton from the 1600-present, the Hampton History Museum takes visitors on a journey through the the arrival of the first Africans in 1619, Revolutionary War, the Civil War and Hampton’s role as a refuge for escaped slaves, fishing and maritime heritage, and the home of NASA Langley Research Center. Immersive exhibits place Hampton’s history in an international context. 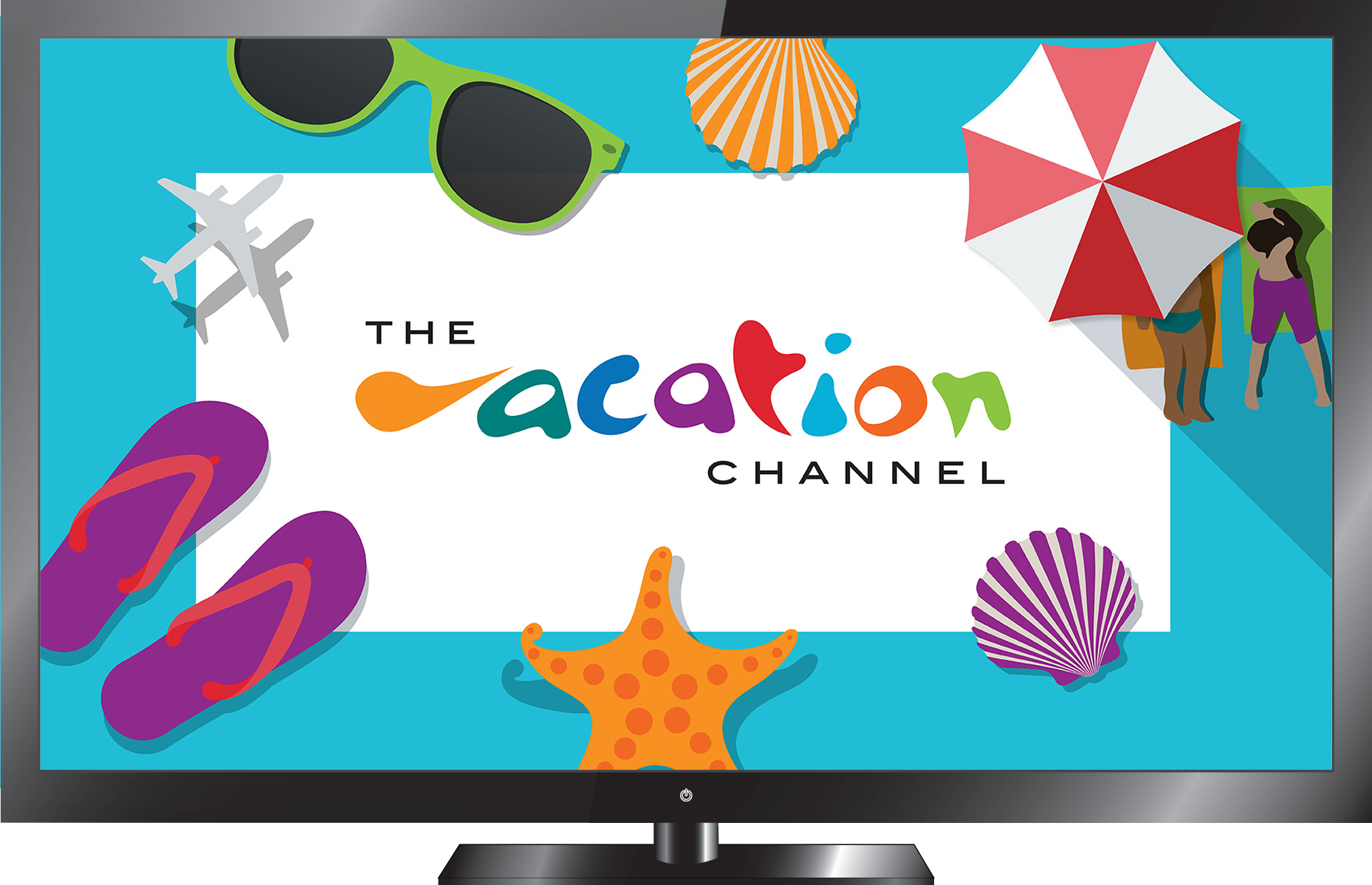